The layout plan of PYRASOL pilot-scale plan was completed over the past few months after multiple discussions and online conferences amongst CLRI, ISAH, Biomacon and Ramky. In the meantime, the pyrolysis unit was fabricated and delivered to CLRI by Biomacon. Then, an online training session was hosted by Biomacon and ISAH for the CLRI engineering and design team. The foundation stone was recently laid in the proposed project plot at CLRI. 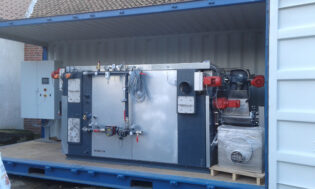 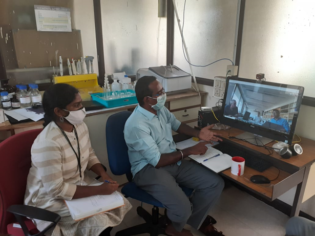 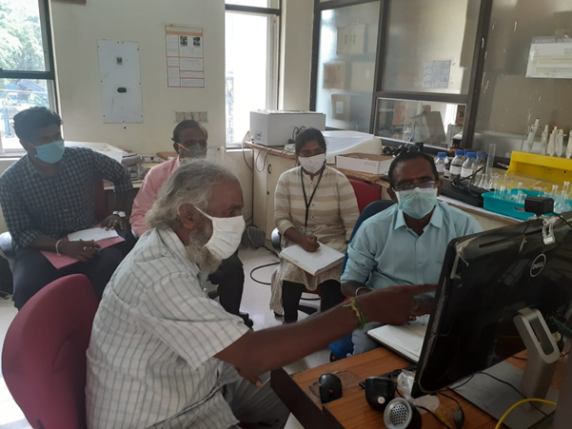 Finalized layout of the pilot plant 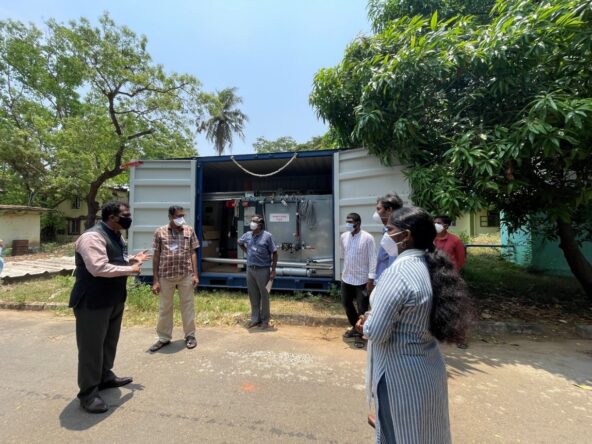 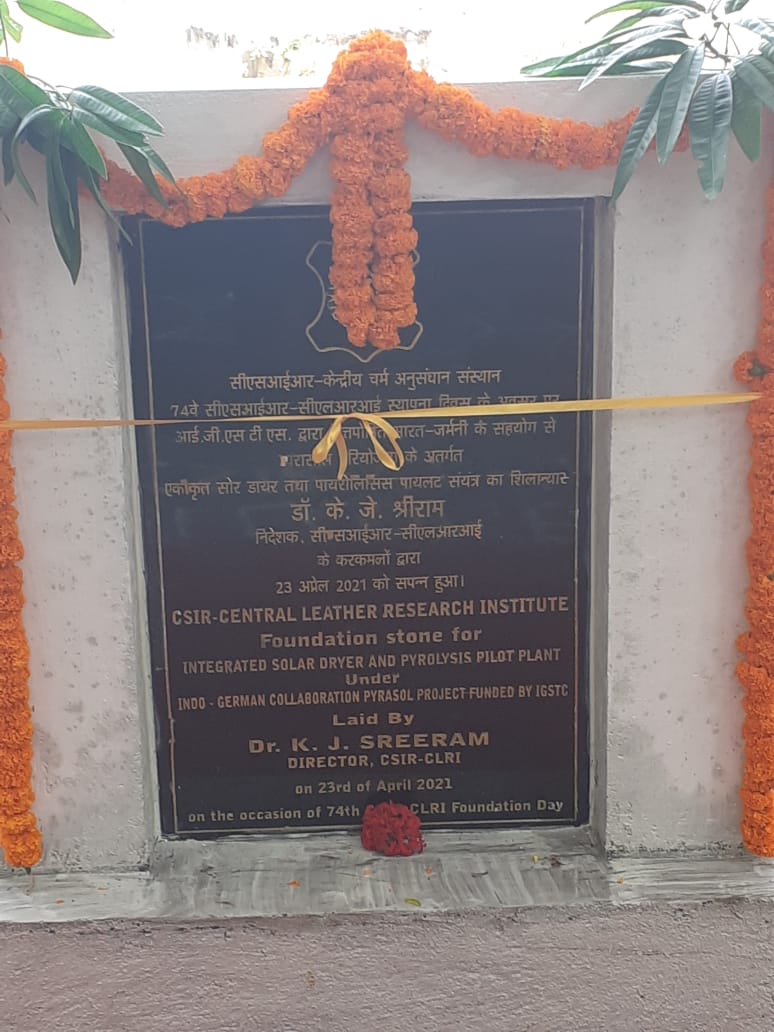 IGSTC is a flagship organization in research funding opportu ...

The layout plan of PYRASOL pilot-scale plan was completed ov ... 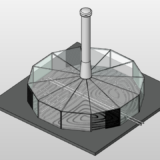 The pilot-scale dryer design and 3-d modelling was completed ...

A brief description of Pyrasol

Shopping Basket
We use cookies to ensure that we give you the best experience on our website. If you continue to use this site we will assume that you are happy with it.Ok